This programme will demonstrate how Scotland, through an integrated approach to managed innovation, can secure all 3 aspirations and provide learning that can be shared with other public and third sector organisations. 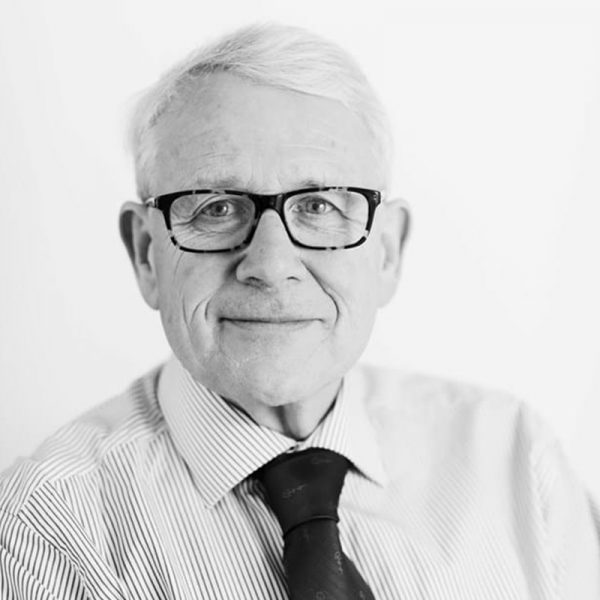 He was previously the Medical Director for NHS 24 and Director of the Scottish Centre for Telehealth & Telecare. George was a General Medical Practitioner for 23 years in Aberdeen latterly combining that role as Director of Primary Care for Grampian. George is on the Board of the European Connected Health Alliance. He is currently a Board member and past president of the European Health Telematics Association. He is also an adjunct Professor of Telehealth at the University of Southern Denmark.

George was awarded an OBE in the Queen’s New Year Honours List 2011 for services to healthcare. 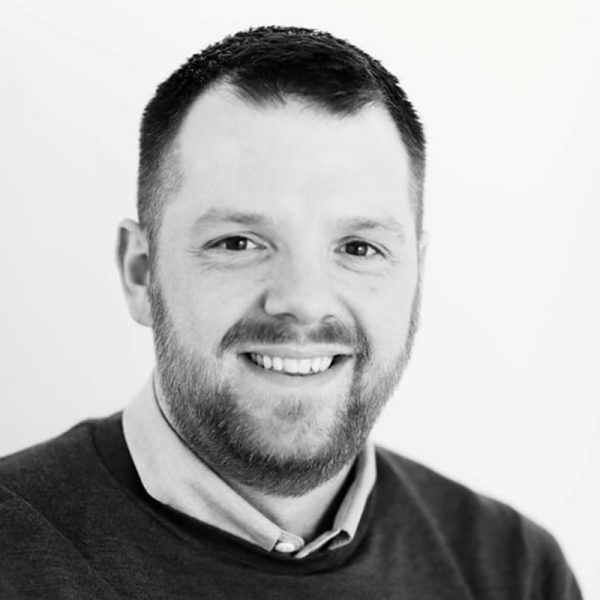 Chal leads on DHI’s technical strategy and is responsible for the way we support and deliver technical innovation, by applying systems thinking and methodologies in support of the DHI innovation model.

He is devoted to the idea that citizens can be empowered to take an active role in their own wellbeing.

Chal believes that digital health offers the tools to achieve this, and the DHI has the fresh perspective necessary to reconceive the relationship between the citizen and those who might care for them.

He brings a range of skills including a Master’s in Healthcare Management & Leadership and a Master’s in Public Health Policy: Health Systems. 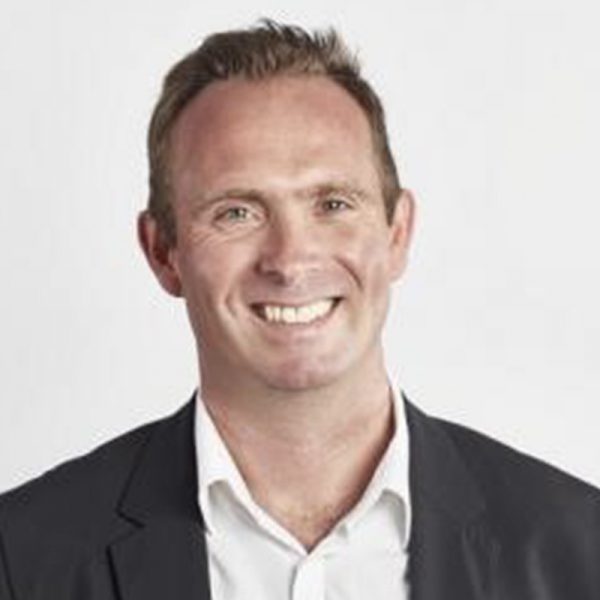 Paul is one of the founders of Storm ID, a digital transformation consultancy, based in Edinburgh employing 100 people. He has led major transformation programmes in the public and health sector across the UK over the last ten years. He is passionate about the opportunity to transform healthcare delivery in the UK by developing new care models that are preventative, proactive and participatory. 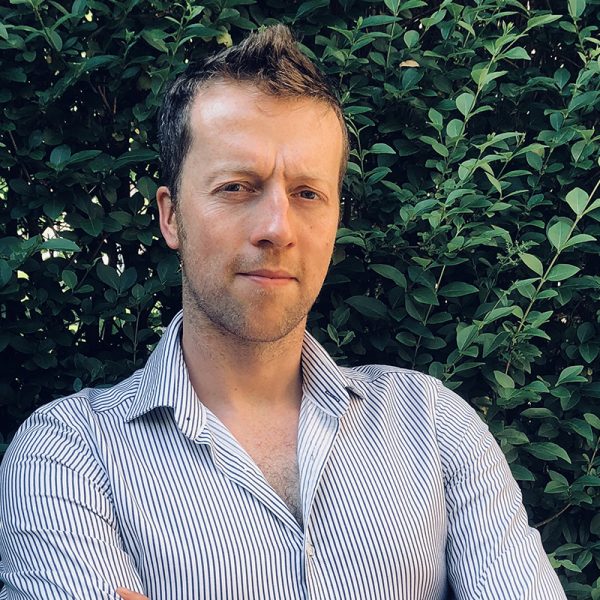 David is the Academic Emergency Medicine Consultant in the Queen Elizabeth University Hospital and the Clinical Director for Health Innovation for the Scottish Government.

He established the EmQuire research group focusing on data, device and decisions. As West of Scotland innovation lead, he has delivered against a range of projects building capability and infrastructure within the test beds. His work focuses on enhancing clinical pathways by embedding data driven approach and patient co-management and leading on range of projects across trauma for the STN (thetraumaapp.com), Dynamic COPD (support.nhscopd.scot) and OPERA (early diagnostic heart failure utilising AI).

He is leading both the development and validation of AI solutions with industry and academic partners across a range of clinical use cases including unscheduled care admission, radiology and long term condition management. 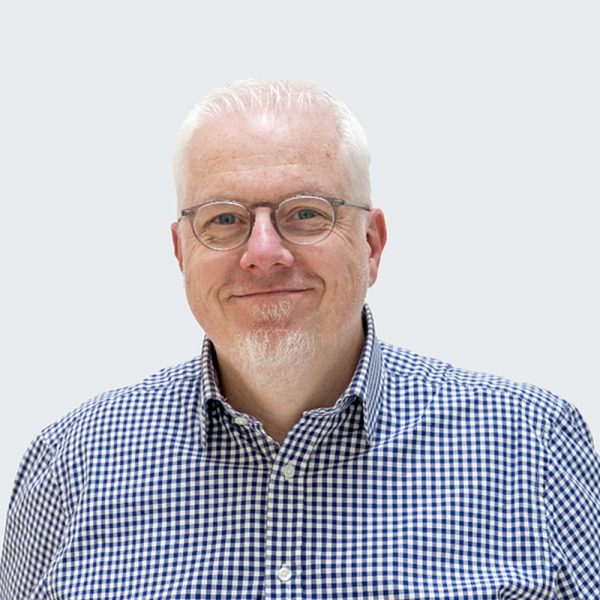 Darren is FarrPoint’s head of policy with over 20 years of experience leading and advising on digital infrastructure projects across the UK.

He believes that embracing digital solutions is the key component that will allow Scotland to reach its net-zero target, and has been proving it with his data modelling.

According to Darren, for every tonne of GHG emitted to deliver Scotland’s digital infrastructure, up to 8 tonnes of GHG emissions could be saved in the long term. Find out more 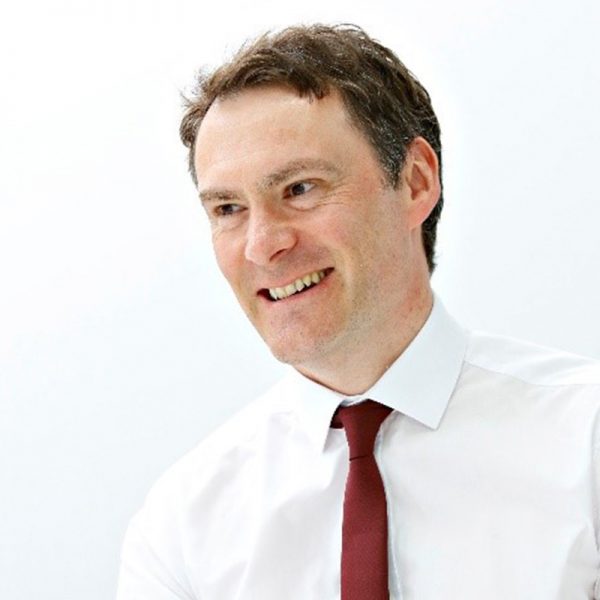 David is CEO of Reprocell Europe Ltd and Chairman of the Precision Medicine Scotland Innovation Centre. In 2002, David co-founded Biopta, serving as CEO of Biopta Ltd (UK) since 2005 and founded Biopta Inc. (USA) in 2011, which were both acquired by REPROCELL Inc., Japan, in December 2015. Following the acquisition, REPROCELL Europe was formed from the merger of two REPROCELL Group companies, Biopta Ltd and Reinnervate Ltd (Durham, UK), with Glasgow becoming REPROCELL’s European headquarters in July 2016. The business moved to new premises on the West of Scotland Science Park in 2017, which were officially opened by the First Minister of Scotland, Nicola Sturgeon MSP, in September 2017.

David graduated from the University of Glasgow with an honours degree in physiology and then undertook a PhD in pharmacology at Glasgow Caledonian University, which led to his appointment as a Lecturer in Physiology. Following this appointment, David commenced an intensive period of research into the development of laboratory instruments, which culminated in the spin-out of Biopta in 2002 and the launch of Biopta’s PM-1 in vitro tissue testing instrument. Biopta then successfully grew its contract research business by providing services to the pharmaceutical industry to help better predict which drugs will be most safe and effective during clinical trials. Biopta became the first contract research organisation using ethically-sourced human tissue-based test systems to become a member of the UK Good Laboratory Practice programme. 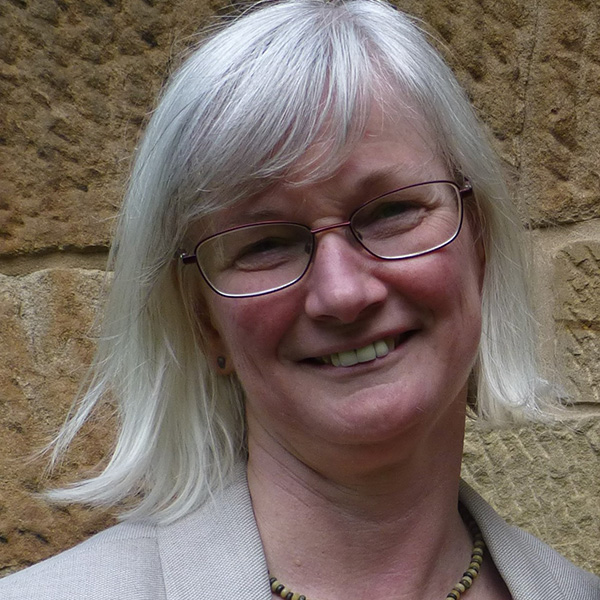 A chartered architect, with over 30 years of experience in design and delivery of healthcare facilities.   Susan supports Scottish Government Health and Social Care Directorate, NHSScotland Boards and their partners by providing professional leadership and technical advice in all aspects of healthcare property development, capital planning and design. As Principal Architect she is the custodian of our property and design related NHSScotland facility guidance publications e.g. SHPNs, SHTMs.

In addition Susan directs the NHSScotland Design Assessment Process (NDAP) on behalf of Scottish Government.  This provides NHSScotland infrastructure projects with an independent review and support from both Health Facilities Scotland and Architecture & Design Scotland.  Thereby ensuring local decision making, but with national expertise where required. This process ensures that each project at briefing stage has bespoke quality and sustainability measures embedded; allowing these to be self-assessed, plus independently monitored at key design stages.

To support sustainable healthcare delivery and outcomes Susan is a regular conference speaker and member of various Scottish and UK-wide working groups e.g. UK NHS Standards Group. She is also a board member of European Health Property Network (EuHPN). 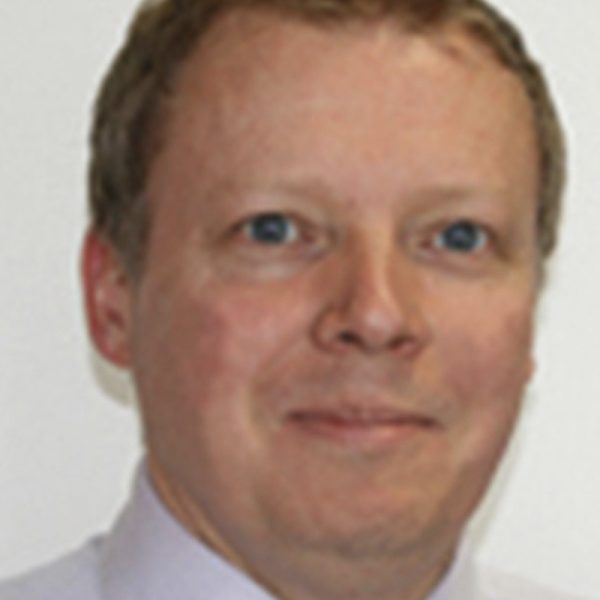 Colin has a wealth of experience in design and technology having held several senior positions across commercial and third sector organisations. His role is about helping people to live as independently as possible, to codesign personalised homes and services that enable people to live their life to the full.

Colin has driven Blackwood’s investment in technology to aid independent living, from shared low cost WIFI connectivity to CleverCogs™ our award winning digital care and support system. He believes passionately in good design that involves and enables people. In codesigning the Blackwood house, a beautiful, accessible, affordable and connected home he championed the use of bespoken, a digital platform to crowd source the best ideas and gain feedback from across the globe. Colin has established partnerships with key manufacturers and academics leading to new projects in AI, Data, Value exchange, healthy Ageing and robotics. 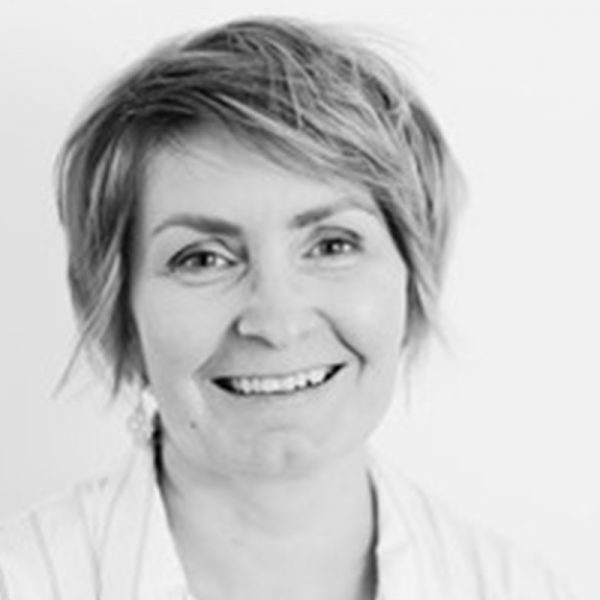 Sanna heads the Research and Knowledge Management team at DHI, overseeing DHI’s research, knowledge and data management activities, leading on college engagement and skills development agendas. She oversees the DHI’s master’s studentships in digital health and care and works to strengthen that domain across the Scottish education landscape, and provides academic support to interns and postgraduate students engaged in the DHI. Sanna’s passion is supporting and positively disrupting the workforce development provision for the existing and future health and care staff in Scotland. She has a PhD in Education and her work at the DHI pulls together the diverse strands of her career to date, including her interdisciplinary research expertise, work with different aspects of technological innovations from inception to production, appropriation and use, her experience in producing and editing publications, and work in education, training, and event organisation.