Following a welcome address and some scene setting from our event chair, Dr Martin Valenti, our morning session concentrates on an in-depth discussion with five guests that we’re calling ‘Just transition: from policy to practicality’.

Chaired by Prof James Curran MBE, Visiting Professor at the Centre for Sustainable Development, University of Strathclyde and Chair of Climate Ready Clyde, the group will explore ways in which Scotland can generate new green economic opportunities to reduce the threat of climate change, while ensuring that no-one is left behind in the process – from small communities to large geographic regions, or from individual workers to entire industries. 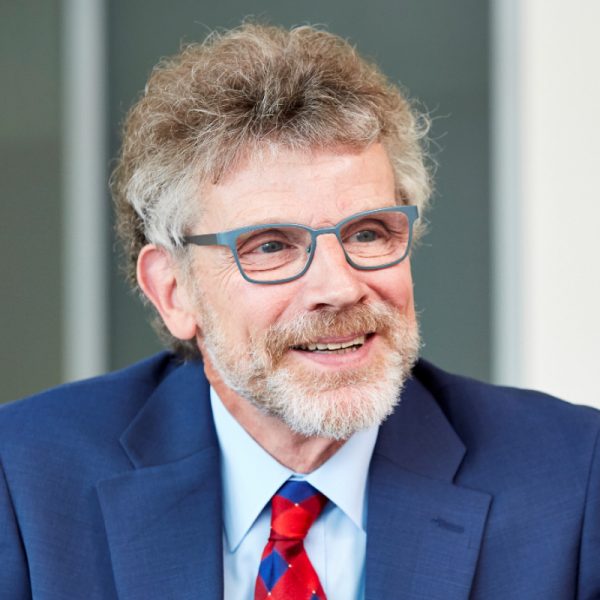 Formerly Chief Executive of the Scottish Environment Protection Agency, James served on government groups including climate change, zero waste, hydronation, green growth, biodiversity and fracking. He once ran his own eco-business and has occasionally worked in consultancy.

James was Honorary Professor of the University of Stirling and Chair of the James Hutton Institute. He currently serves on the Board of the Green Purposes Company, overseeing the performance of the privatised Green Investment Bank. He also advises the Isle of Man Government on climate action, and Chair of Climate Ready Clyde, developing Glasgow City Region’s climate adaptation strategy. James is a visiting professor at the University of Strathclyde’s Centre for Sustainable Development. 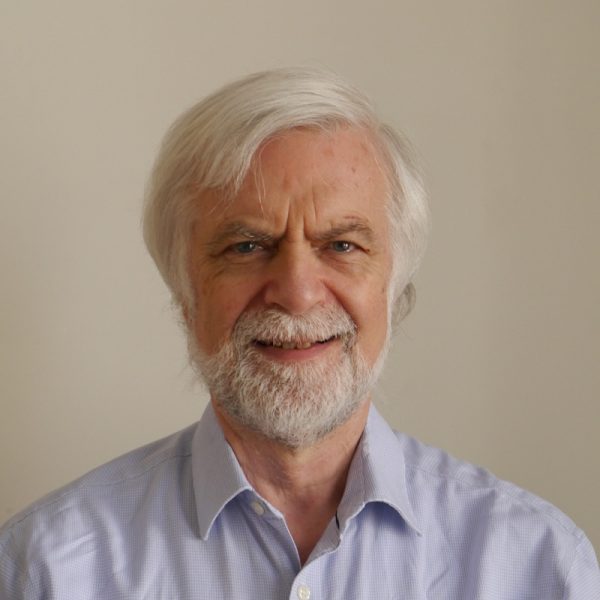 Jim Skea was Chair of the Just Transition Commission and a founding member of the UK’s Committee on Climate Change, acting as its Scottish champion.

He is a Professor of Sustainable Energy at Imperial College London and a Co-chair of Working Group III (focused on climate change mitigation) of the Intergovernmental Panel on Climate Change (IPCC). He was part of the leadership for the 2018 IPCC 2018 Special Report on Global Warming of 1.5C.

Between 2012 and 2017 Professor Skea was Research Councils UK’s Energy Strategy Fellow. Meanwhile, he was also the President of the Energy Institute between 2015 and 2017. He led the UK Energy Research Centre and worked on UK’s energy transition scenarios from 2004-2012.

Born in Scotland, Jim Skea read Mathematical Physics at Edinburgh University, followed by a PhD in energy research at Cambridge University’s Cavendish Laboratory. In 1981, he moved to Carnegie-Mellon University in Pittsburgh, Pennsylvania to work on emerging US energy and environment policy. Since then he has worked at the Science Policy Research Unit at Sussex University (1983-1998), where he moved through the ranks, becoming a professorial fellow in 1994. He was subsequently Director of the Policy Studies Institute (1998-2004).

He was awarded an OBE in 2004 and CBE in 2013 for his work on sustainable transport and sustainable energy respectively. 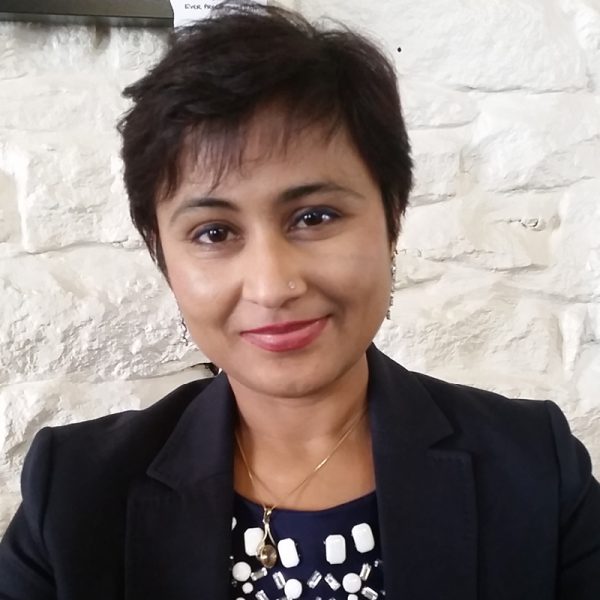 Dr Poonam Malik is an entrepreneurial academic business strategy leader and an investor in Innovation. She has extensive experience of working in research, innovation, enterprise, governance, health and business sectors globally. A GlobalScot, and a Climate Champion for Scottish Enterprise Board and Skills Development Scotland Board Member – Dr Malik has held leadership roles across public, private, higher education and social enterprise sectors. She has recently been appointed as Head of Investments at the University of Strathclyde, Glasgow- to lead on University’s enhanced Investment function from entrepreneurial and commercialisation activities focused on startups, spinouts and spin in companies.

Poonam brings expertise in Life Sciences, Biotech, Health digital & Medical Technology businesses. Poonam is passionate about Diversity, Equality, Inclusive values & climate change. She is a Syndicate Investor with Investing Women Angels and Board-level Advisor, Chair & Consultant for Technology Startups. Poonam has held Academic positions at the Universities of Edinburgh, Glasgow and Cumbria/Lancaster and in India. She is an elected Fellow with the Royal Society of Edinburgh (FRSE) and Royal Society of Biology (FRSB). Poonam holds an MBA (with Distinction) in ‘Strategy and Leadership’ from University of Edinburgh Business School, a PhD in Biomedical Sciences/Virology from University of Glasgow, UK, a Masters (MSc) degree in Biotechnology & a Bachelors (BSc) in Chemistry & Zoology from India. 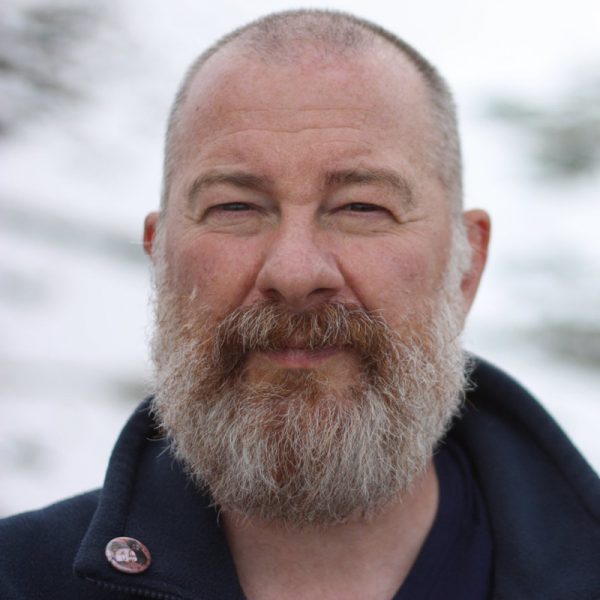 Richard Hardy is the National Secretary for Scotland and Ireland at the trade union Prospect, representing members in government, energy, defence, nuclear, creative technology, science and heritage sectors. He is a member of the STUC’s General Council, and has worked on Scottish Government stakeholder bodies including the Longannet Taskforce, the Sustainable Renewal Advisory Group and the Tourism Taskforce. He was a Commissioner on the Scottish Government’s Just Transition Commission.

Richard is an experienced Senior Trade Union Official having been a full time officer or lay activists for over 30 years, working across a variety of employment sectors. He was previously a Negotiations Officer with Prospect/IPMS for over 16 years in the NW, Midlands and London.

Richard has been based in the Edinburgh office since 2014, becoming the National Secretary in 2016. Prior to joining Prospect, Richard worked in Government IT. 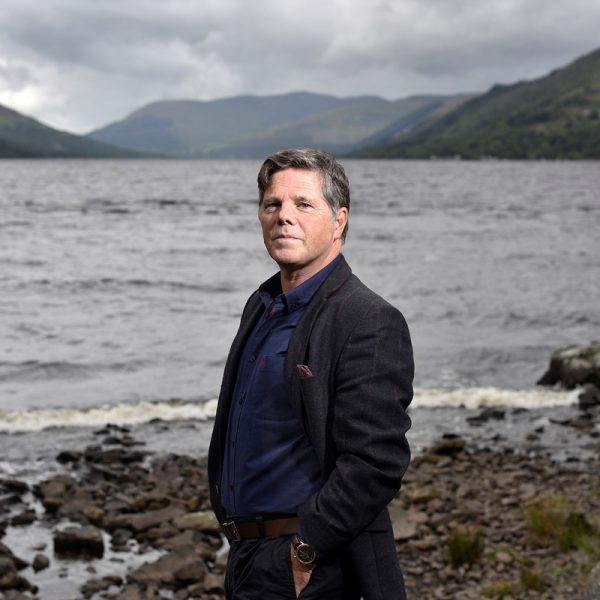 Dr Martin Valenti joined South of Scotland Enterprise (SoSE) on 5 July 2021 as Director of Net Zero, and is leading the economic and community development agency’s efforts to help the region to transition to a net zero economy. This includes progressing the work of the South of Scotland Energy Transition Group’s Powering Change call to action.

The appointment is a significant one for the South of Scotland: Dr Valenti is an award-winning sustainability practitioner and serial disruptor with extensive experience of strategic business engagement and innovation. For over 30 years, Martin has worked in a variety of senior management roles shaping and delivering inclusive growth initiatives and directing major collaborative projects including a high profile projects for the Scottish Government on climate change and sustainability.

Dr Valenti worked for the Scottish Environment Protection Agency (SEPA), Scotland’s principal environmental regulator, for 17 years where he held a number of senior positions. He played an instrumental role in setting up Scotland’s 2020 Climate Group and co-created the award-winning 2050 Young Leaders Climate Group. In 2018 he created the Vacant and Derelict Land taskforce to transform how Scotland deals with its post-industrial legacy to make more use of land for commerce and communities.

His most recent role was a secondment to Scottish Enterprise as Head of Climate Enterprise and strategic lead for COP26. 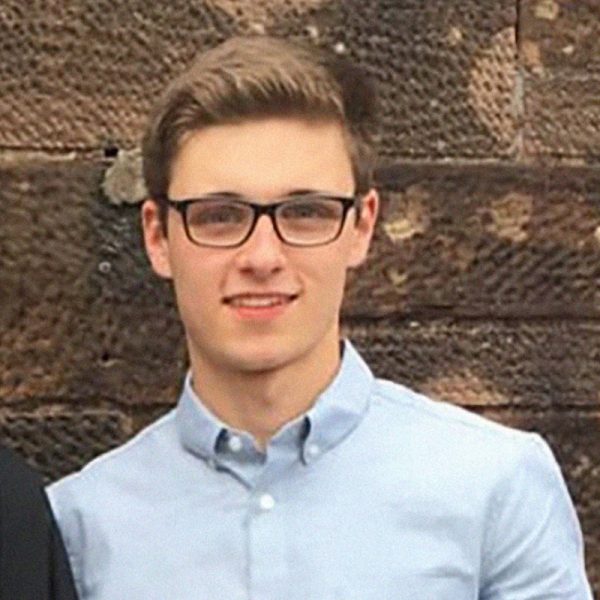 Shaun Macleod is an Electrical Maintenance Engineer at BSW Timber Ltd., based at the company’s flagship sawmill in Fort William in the Scottish Highlands.

BSW Group is the largest integrated forestry business in the UK with five main operating divisions – tree nurseries, forestry, sawmilling, timber manufacturing and energy. The group has seven sawmills in the UK plus one in Riga, Latvia.

Joining BSW Timber on a four-year apprenticeship, Shaun’s interest in engineering began while working as technician in a bike shop where he combined two of his passions – bikes and problem solving. At BSW Timber, he gained valuable skills in communication, leadership and safe working while also undertaking college studies.

During his time as an apprentice, Shaun took part in the inaugural Fuel Change challenge, a social enterprise movement that taps into the potential of young people to fight the climate crisis and encourages businesses to tackle their own carbon emissions. His team developed plans for the Fort William site that could cut carbon emissions by thousands of tonnes per year and save the company money – the team highlighted potential annual savings of £400k at Fort William alone. The blueprint for Fort William could be replicated at other BSW sawmills and potentially used by other manufacturing businesses.

By meeting other businesses in the town and the local Chamber of Commerce, the Fuel Change team began a movement in Fort William that is already gathering pace. For good measure they also developed the concept of Eco-wheels, a transport sharing collaboration tool which, if developed, could be rolled out across other rural towns.

Currently working towards an HNC in Electrical Engineering at Inverness College, Shaun has ambitions to progress this to HND and then to degree level studies. 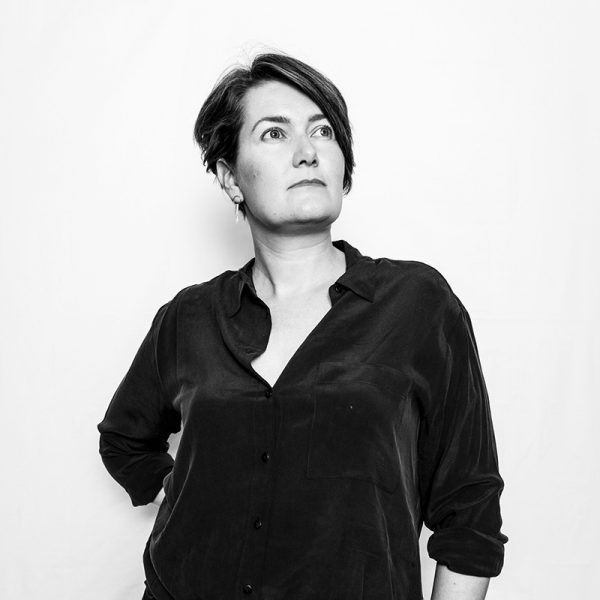 Lynne McEwan is the Global Marketing Manager and unofficial Chief Culture Champion for Europe’s first B Corp certified whisky and gin distillery. At Bruichladdich since 2001, she is part of the core team that has driven the business from humble beginnings into a globally relevant business model for positive change.

Lynne was raised at the heart and home of Bruichladdich Distillery on the island of Islay.  With two decades of experience under her belt, and working from the bottom up, Lynne’s knowledge of the business is second to none. She has helped it develop from an original philosophy where it aimed to bring the concept of terroir from wine to whisky, into a holistic powerhouse of sustainability across energy, packaging and agriculture.

As the largest private employer on the island, the contribution to the local community alone is one of Bruichladdich’s proudest achievements. Now leading the whisky industry from the front, Bruichladdich can officially certify as ‘using business as a force for good’™ as part of the growing and influential B Corp community.  Bruichladdich believes that the impact every distillery and every business makes should be a positive one, whether it’s simple acts like planting trees or more ambitious targets like decarbonising distillation (within Scope 1) by 2025.  “Think big, start small, but start today.” 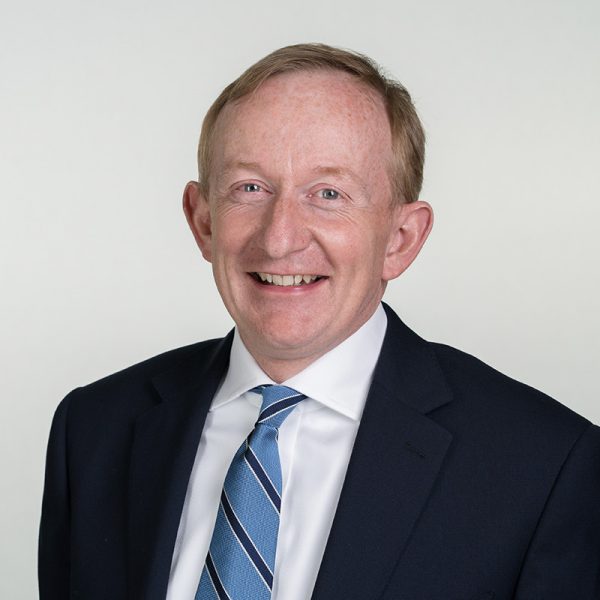 Mike Cantlay has been the Chair of the Scottish Funding Council since October 2017. He is currently also Chair of NatureScot, formerly Scottish Natural Heritage.

Mike has previously held other senior public offices including Chair of VisitScotland; Chair of Scottish Enterprise Forth Valley; and Chair of Highlands and Islands Airports Ltd. 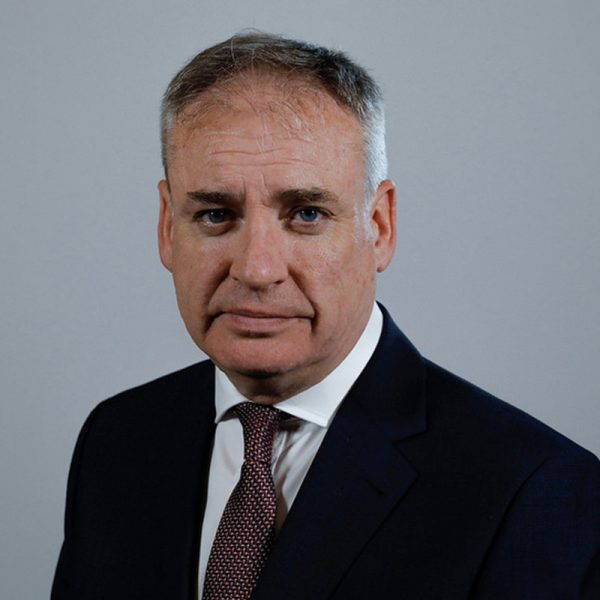 Richard was first elected as a North East MSP in 1999 before winning the Moray by-election in 2006. He was previously the Cabinet Secretary for Rural Affairs, Food and Environment and Minister for Further Education, Higher Education and Science. He was appointed Minister for Just Transition, Employment and Fair Work in May 2021.

Richard was born in Paisley in 1969 and was educated at Williamwood High School, Clarkston, Glasgow. He graduated with BA Honours in Political Studies from Stirling University.

Richard’s first employment was with the South of Scotland Electricity Board and prior to his election to Holyrood worked for Dundee City Council.

Richard is married with two sons and lives near Elgin.