Developing solutions to reduce our transport sector’s contribution to climate change will create ultimately deliver better places for us to live and work, with cleaner and less congested streets, seas, and skies. Changing the way, we think about travel has the power to improve the health and wellbeing of the nation. This is also a huge industrial opportunity, a once in a generation chance to boost economic growth and future prosperity – using renewable energy, sustainable low carbon fuels and pedal power – to invest in new jobs across our country.

In this arena, discussions are typically centred around the challenges facing the transport industry in the race to become greener, and more accessible for all. Often, little time is left to explore the answer to these challenges.

Both UK and Scottish Government have demonstrated strong leadership in the route to decarbonisation of transport networks, for example the roll-out of Low Emission zones within our cities. The launch of government’s ambition to become a leader in the decarbonisation in all forms of transport in order to meet legally binding net zero emissions targets by 2050 will require a collective effort like never before.

Through changing the lens in which we address these challenges, PNDC is dedicating the transport session to exploring innovation as the answer to decarbonising the transport sector in the context of whole energy system decarbonisation. Focused on real world case studies of innovation projects, hear from a host of industry leaders on their progress and plans to accelerate innovation within transport in Scotland. 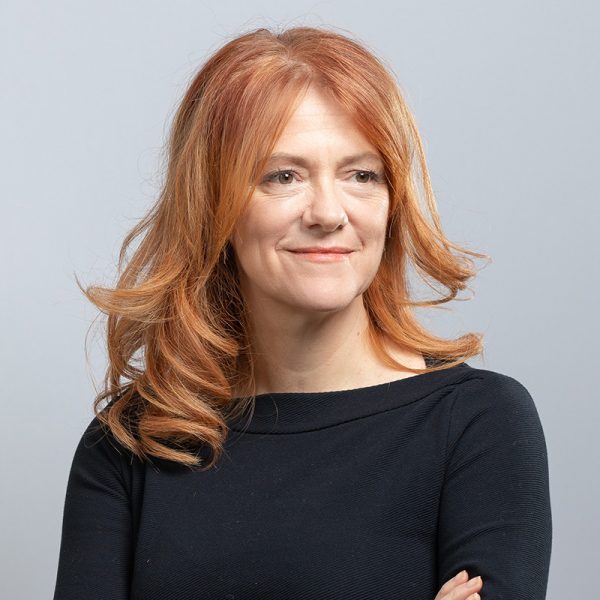 Jacqueline has over 25 years international experience in senior positions with energy majors, with expertise in risk management, business development and technology innovation. Jacqueline is chair of CENSIS, one of Scotland’s innovation centres focused on sensing and imaging technology, and on the Board for the Scottish National Investment Bank (SNIB). 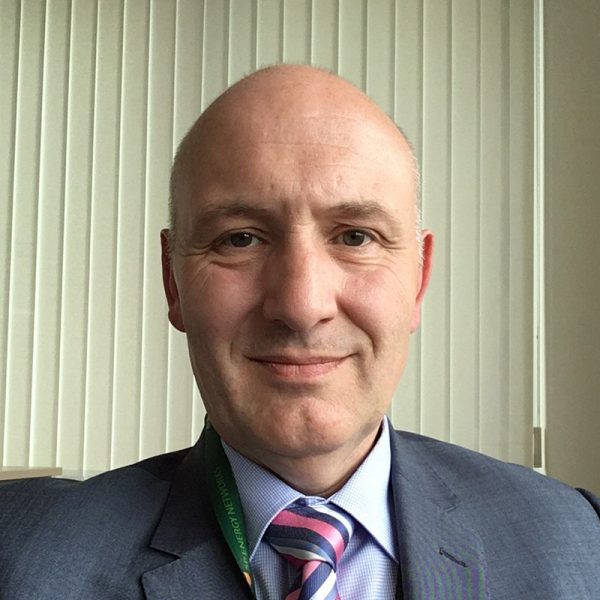 Jim McOmish is Head of Distribution Networks at SP Energy Networks, the electricity network company that serves 3.5m customers in Central and Southern Scotland, Merseyside, Cheshire and North Wales. Jim joined ScottishPower in 1990 after graduating from Heriot Watt University with a degree in Electrical and Electronic Engineering. He also has an MSc in Power Industry Management and Technology from the University of Strathclyde.

Jim has performed a wide range of engineering roles for the company, but more recently his career has included a number of senior regulatory and commercial roles. From 2012 to 2015 he was Head of SP Energy Networks’ RIIO-ED1 Price Control team, responsible for developing the technical, financial and regulatory aspects of its £4bn distribution network investment plans for the period 2015-2023, and leading on negotiation and engagement with Ofgem.

Jim’s professional engineering career is extensive and has included hands-on network operational activities, operational management in a district office, delivery of early power-line-carrier based smart metering trials, through to being a technical codes specialist. 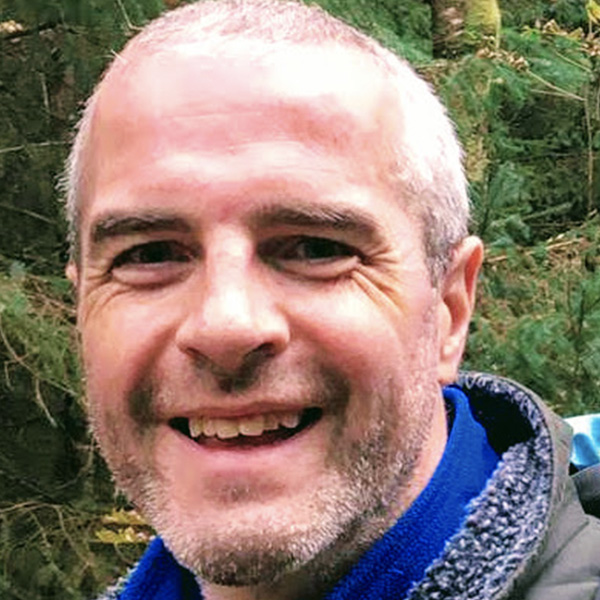 Ally is CEO at Technology Scotland, the industry association for Scotland’s Enabling Technologies sector, and home to the MaaS Scotland network. This network represents nearly 80 private and public sector organisations operating across the Mobility as a Service supply chain in Scotland. The group has been fundamental in accelerating the development of MaaS in Scotland, most notably through successfully lobbying for the creation of the Scottish Government’s MaaS Investment Fund which is now supporting a programme of pilot projects running across Scotland.

Since obtaining his PhD in Chemistry, Ally has built up over 20 years’ experience working in both technical and commercial roles within the UK’s Science and Technology sectors, from chemicals and infectious disease diagnostics to photonics and future mobility.

Ally is also a member of the Board of Trustees at CoMoUK and a Director at Scottish Rural and Islands Transport Community CIC. 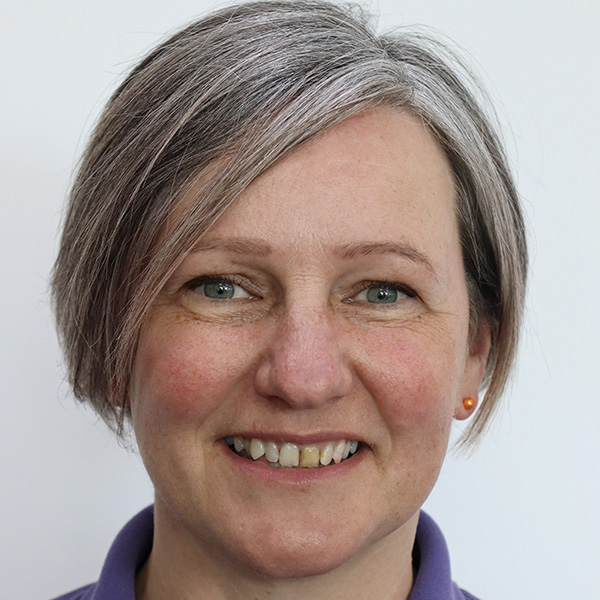 Sarah is responsible for all innovation activity at MSIP. As well as working with our academic partners and other innovation parks, she will explore opportunities for collaboration across industry, academia and government, creating a dynamic environment for our Innovation Campus and partners. Her role is to enable industry and academic partners to secure further sources of funding from external sources such as Innovate UK and the European Union. Initial innovation opportunities at MSIP include participation in our Accelerator Programme and our Innovation Challenge. 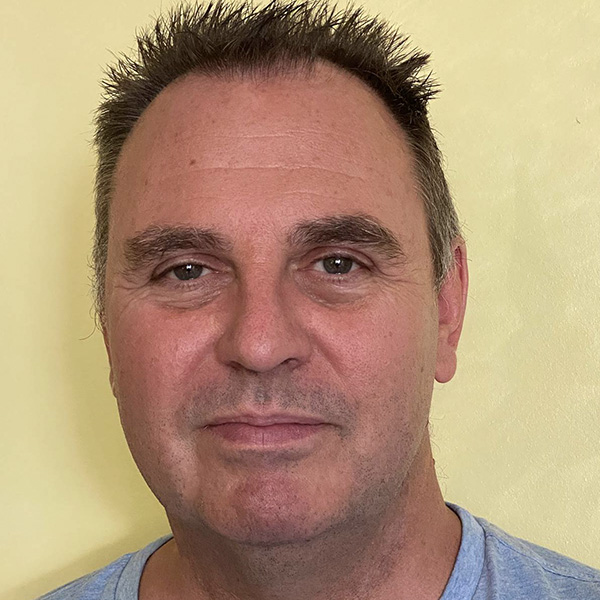 John is Head of Policy for FirstGroup plc’s UK Bus Division. He leads initiatives on a variety of subjects including domestic and European policy and legislation, local authority partnerships, business opportunities, concessionary travel, vehicle technology, legal issues, ticketing schemes, autonomous vehicles etc. and has advised on the implementation of Bus Rapid Transit in the UK and USA. John has represented First, and the UK bus industry, on a number of Governmental and industry committees. He currently Chairs the Traveline board and the Operator Digital Initiative, and sits on the Executive of the Rural Services Partnership. He was the 2016 President of the Confederation of Passenger Transport, the UK bus and coach trade association, and is the current President of the European Passenger Transport Operators association. 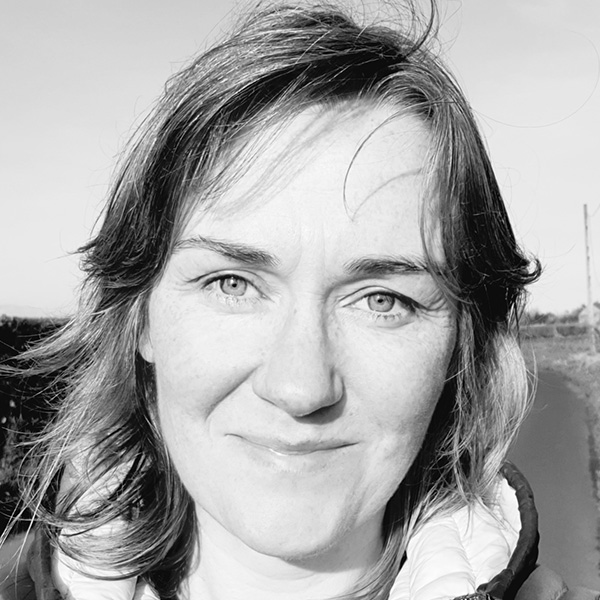 Deborah Paton is a professional transport planner with over 20 years’ experience in the UK, and is currently leading on a new transport strategy for Glasgow City Council. The Glasgow Transport Strategy aims to set out a clear framework and vision to guide decision-making and investment in transport in Glasgow up to 2030, in line with the City’s net zero carbon goal. The strategy also aims to contribute to wider outcomes of inclusive economic success, tackling inequalities and creating inclusive and people-focused places. Prior to joining Glasgow City Council in 2019 and in addition to a two & a half year period at West Lothian Council, Deborah has worked mainly in the private sector across a range of projects in Scotland and the UK. She has specialised in policy development & appraisal, monitoring & evaluation, engagement & consultation, sustainable & active travel project development. She is a Chartered Town Planner (MRTPI) and Transport Planning Professional (TPP). 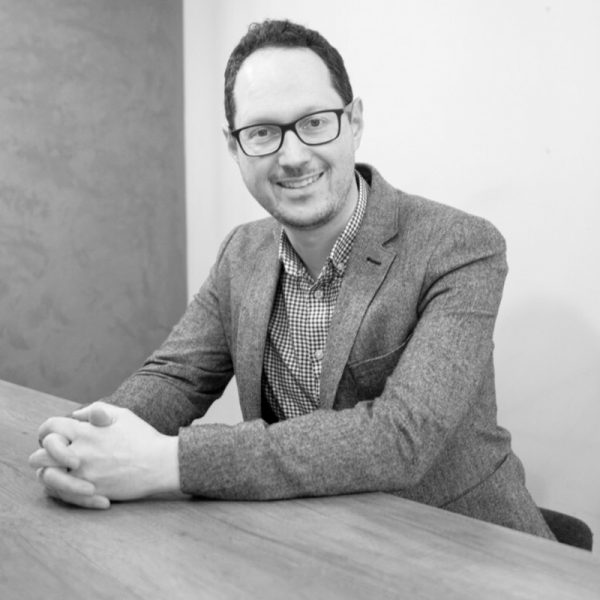 Matthew Eastwood is Head of Innovation and Supply Chain in Transport Scotland’s Low Carbon Economy Directorate, where his focus is on skills development, innovation and the supply chain for batteries, fuel cells and zero emission specialist and heavy duty vehicles in Scotland. Matt’s has worked in the transport sector for 17 years and his previous roles include Head of Cities for Scotland and North East England at technology company Uber, and Head of Transport at the Energy Saving Trust. He has also held roles providing consultancy to support fleet electrification and in developing the car club sector in the UK.