Scottish Politician of the Year Awards

Politics is the beating heart of Scottish life: dominating the news agenda, sparking lively debates, and influencing our daily lives for better or worse – now and in the future.

It is certainly never dull and, with the push for Indyref2, politics is sure to generate many headlines in the year ahead. The seismic disruption of the pandemic and the continuing impact of Brexit has meant Scotland’s politicians have never faced greater challenges.

As always, The Herald has held Holyrood and Westminster to account and led the debate with brilliant insight, analysis, and opinion. Our agenda-setting series Who Runs Scotland and the new 10-part Scotland’s Future series, which kicked off this month, have explored the key issues and asked the important questions.

Throughout 2022, we will continue our unparalleled coverage and comment, both in print and online, and we look forward once again to celebrating those politicians who have made a significant contribution when we hold The Herald Scottish Politician of the Year Awards.

We would like to thank our 2022 sponsors for their support.

Aiir Networks is helping to bring superfast, reliable, wireless broadband connectivity to homes and businesses throughout Scotland and the rest of the UK – even in traditionally hard-to-reach communities. We are engaged on projects across agriculture, aquaculture, renewables, and rural business and communities.

More information can be found on our website at www.aiirnetworks.co.uk

Its 3,700 people work in every Scottish community to connect homes, schools, hospitals, libraries, mobile phone masts, broadcasters and businesses to the world.

More than 650 communications providers – like BT, Sky, TalkTalk, Vodafone and Zen – use Openreach’s nationwide network to provide services to their customers.

Its £15bn investment plan includes 350 Scottish cities, towns and villages, and the new, gigabit-capable network now reaches 680,000 homes and businesses across Scotland. One in four households and businesses has already upgraded – check if you can join them.

The company is also working with the Scottish Government to upgrade broadband connections to more than 100,000 of the nation’s most remote households and businesses.

Openreach legally separated from BT in 2018 and is independently governed, while remaining wholly owned by BT Group.

“Drax Group is a renewable energy company engaged in renewable power generation, the production of sustainable biomass and the sale of renewable electricity to businesses.

Drax operates a generation portfolio of sustainable biomass, hydro-electric and pumped hydro storage assets across four sites in England and Scotland. It is the UK’s largest source of renewable electricity.  The Group employs 3,400 people in the UK and North America.

The UK has led the world in the transition from fossil fuels to renewable power, and Scotland has been at the forefront of this renewables’ revolution.

For more information on the sponsorship packages available, please contact Nina Holmes on 07500 998 357 or Nina.Holmes@newsquest.co.uk

Sponsorship of The Herald Scottish Politician of the Year Awards offers a unique opportunity to associate your organisation with the leading political and business event in Scotland.

The prestigious awards are an annual highlight of the country’s political calendar. Since they were established in 1999, the event has brought people together to promote high standards of political performance and foster constructive relationships between the worlds of politics and business.

As well as being hugely enjoyable it recognises the excellent work carried out at both Holyrood and Westminster and recognises politicians – at a national and local level – who have helped to shape events.

The 2022 Herald Scottish Politician of the Year Awards will take place on Thursday, November 24 at Prestonfield, Edinburgh. 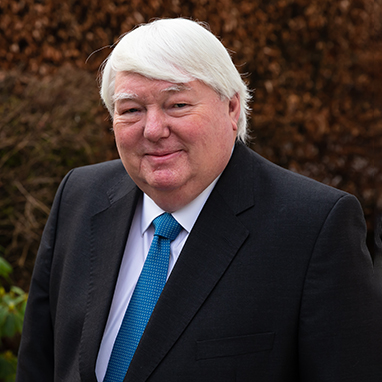 He is a columnist for the Herald, also presenting a Podcast for them. In addition, he is a frequent broadcaster, mainly on politics and current affairs.

Brian’s contributions frequently blend wit with wisdom. He has appeared on many comedy programmes including Scot Squad and Breaking the News.

In addition, he maintains an avid interest in literature, theatre and the arts. His literary enthusiasms include Sir Walter Scott and Robert Burns. Brian has delivered the Immortal Memory at countless Burns Suppers.

Brian is the former Political Editor of BBC Scotland. He joined the BBC in 1985. After a spell co-presenting the political programme Left, Right and Centre, he was appointed Political Correspondent and then Political Editor.

In that role he covered Scottish politics for all outlets, including BBC Scotland and UK network programmes.

He presented the weekly Big Debate on Radio Scotland, together with live television coverage from Holyrood. In addition, he presented Good Morning Scotland. He remains a frequent contributor to broadcast outlets.

Before joining the BBC, Brian worked in newspapers for eight years including six years as a lobby correspondent at Westminster.

Brian has written two books on Scotland’s new Parliament and co-written eight more. Among other things, he is the author of The Scottish Parliament (Polygon, Edinburgh University Press, 1999): a definitive account of the road to devolution and its consequences, now republished in revised form.

He updated that narrative in Scotland’s Parliament: Triumph and Disaster (Edinburgh University Press, November 2002). This analyses the early years of the new Parliament.

He has lectured on politics and identity in Washington, Stockholm, Madrid, Edinburgh, London and throughout Germany.Born in 1955 in Dundee, he is a former pupil of Dundee High School and graduated MA (Honours) in English from the University of St Andrews in 1977.

He is married with two sons.

Brian maintains contact with the realities of Scottish life through passionate support of Dundee United Football Club. Other interests include literature, theatre and golf. 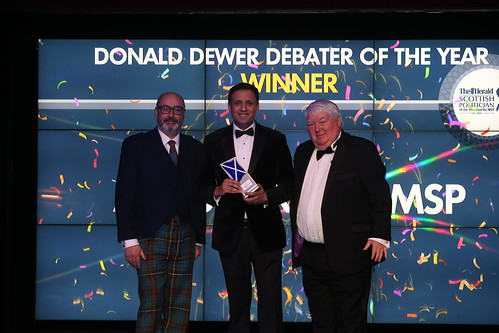 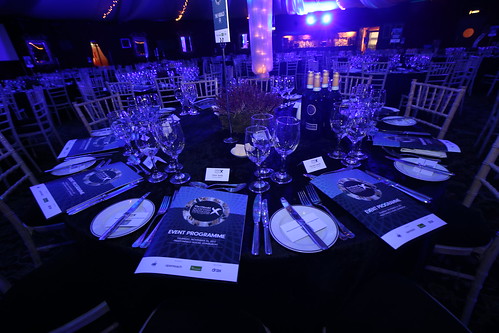 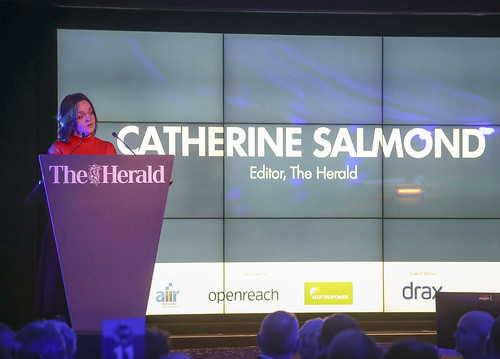 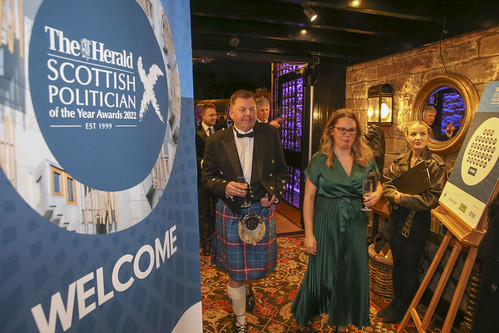 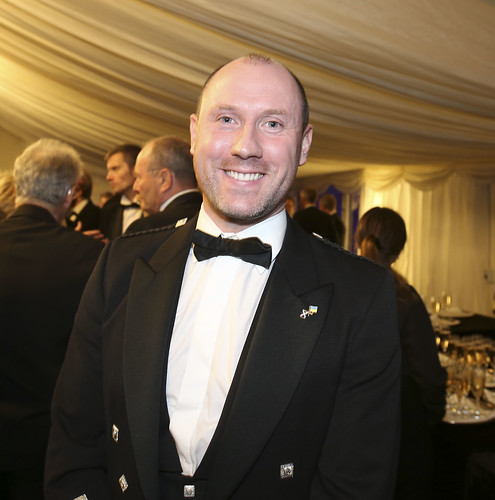 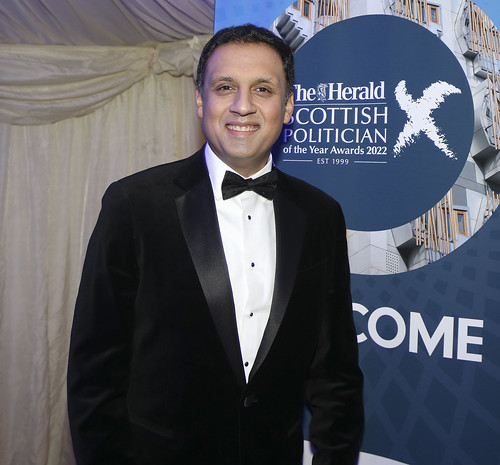 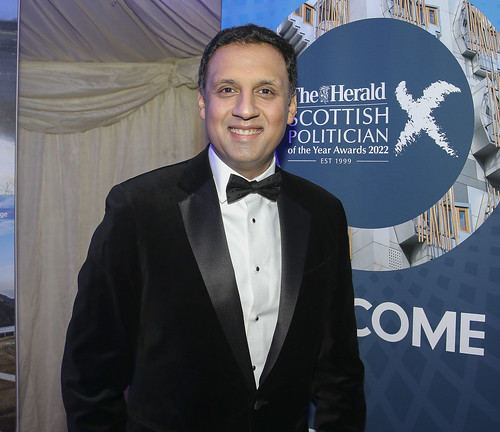 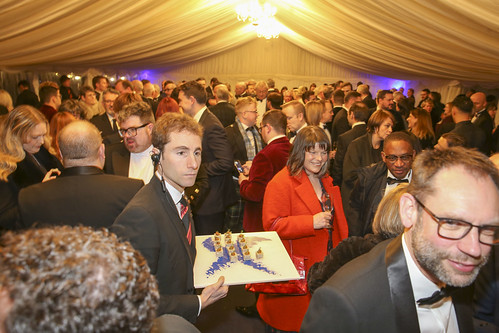 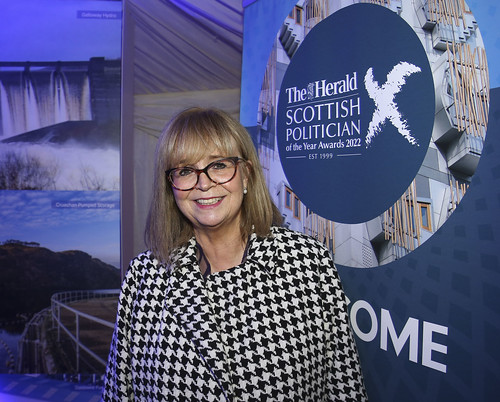 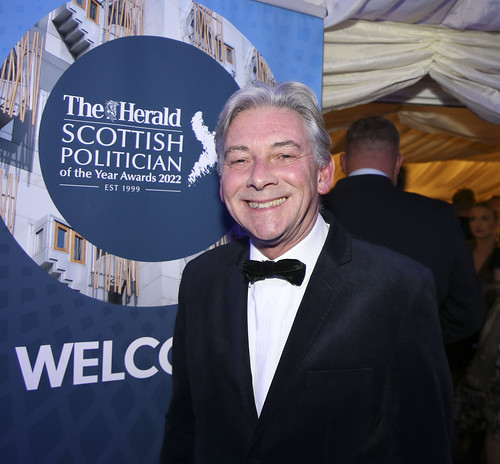 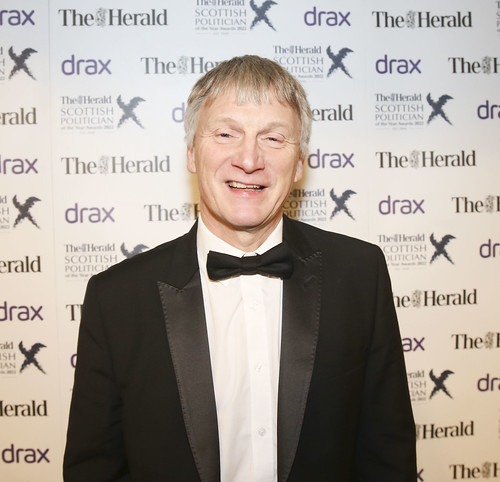 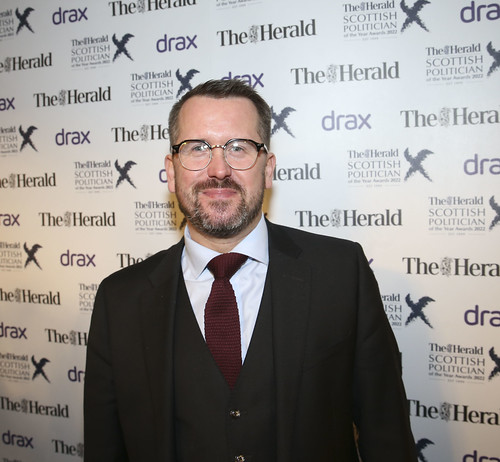 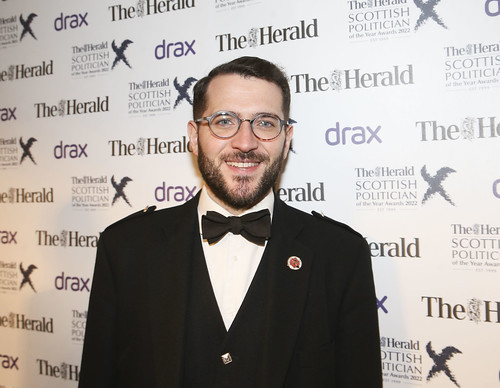 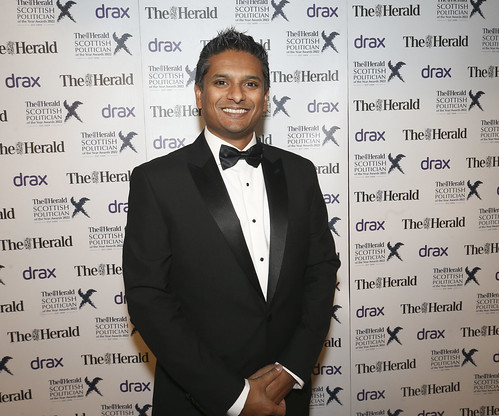 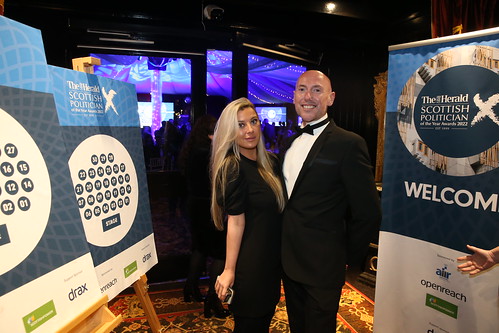 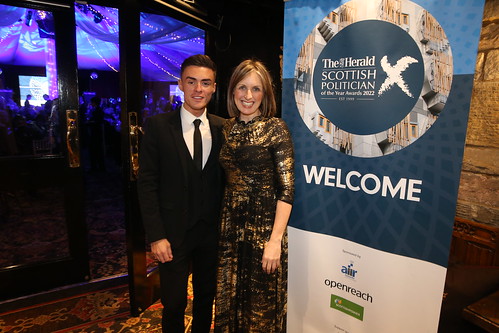 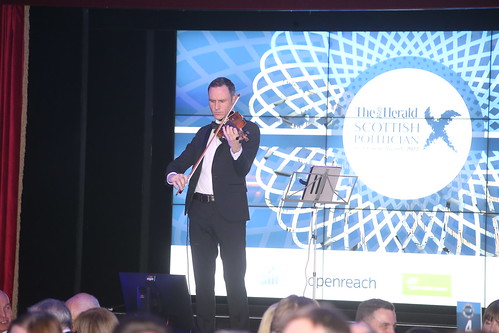 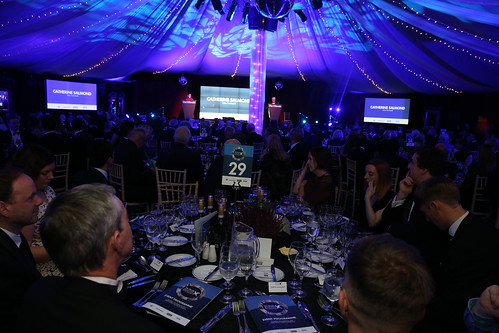 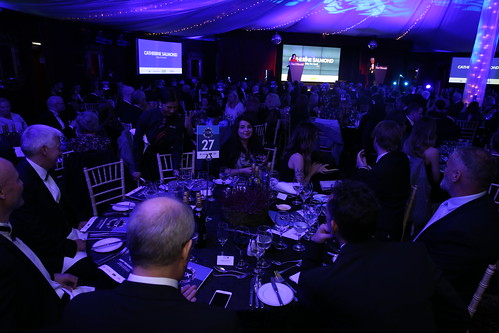 Scottish Politician of the Year Awards 2022

18th August 2022
THE Herald today restarts the Scottish Politician of the Year Awards, recognising those who provide vital leadership through these exceptional times. This year’s ceremony will be the…
Read More

Nicola Sturgeon named The Herald Scottish Politician of the Year 2019

22nd November 2019
NICOLA Sturgeon has been named The Herald Scottish Politician of the Year for a record fifth time for her unprecedented influence over the UK political system. The…
Read More

If you have any questions or need more information on the awards, please contact Nina Holmes, Head of Events, on 07500 998 357 or Nina.Holmes@newsquest.co.uk. 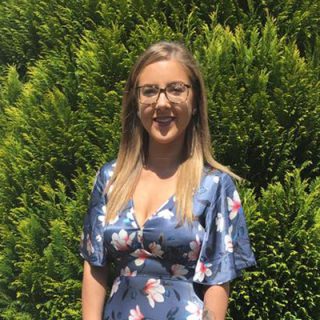