St. Enoch Centre is proud to continue its sponsorship of the inspirational Glasgow Times Scotswoman of the Year.

The highly regarded accolade celebrates the achievements and accomplishments of some of Scotland’s most remarkable women.

The awards celebrate unsung heroes from all walks of life who are making a difference to others and recognises their selfless hard work and contributions. 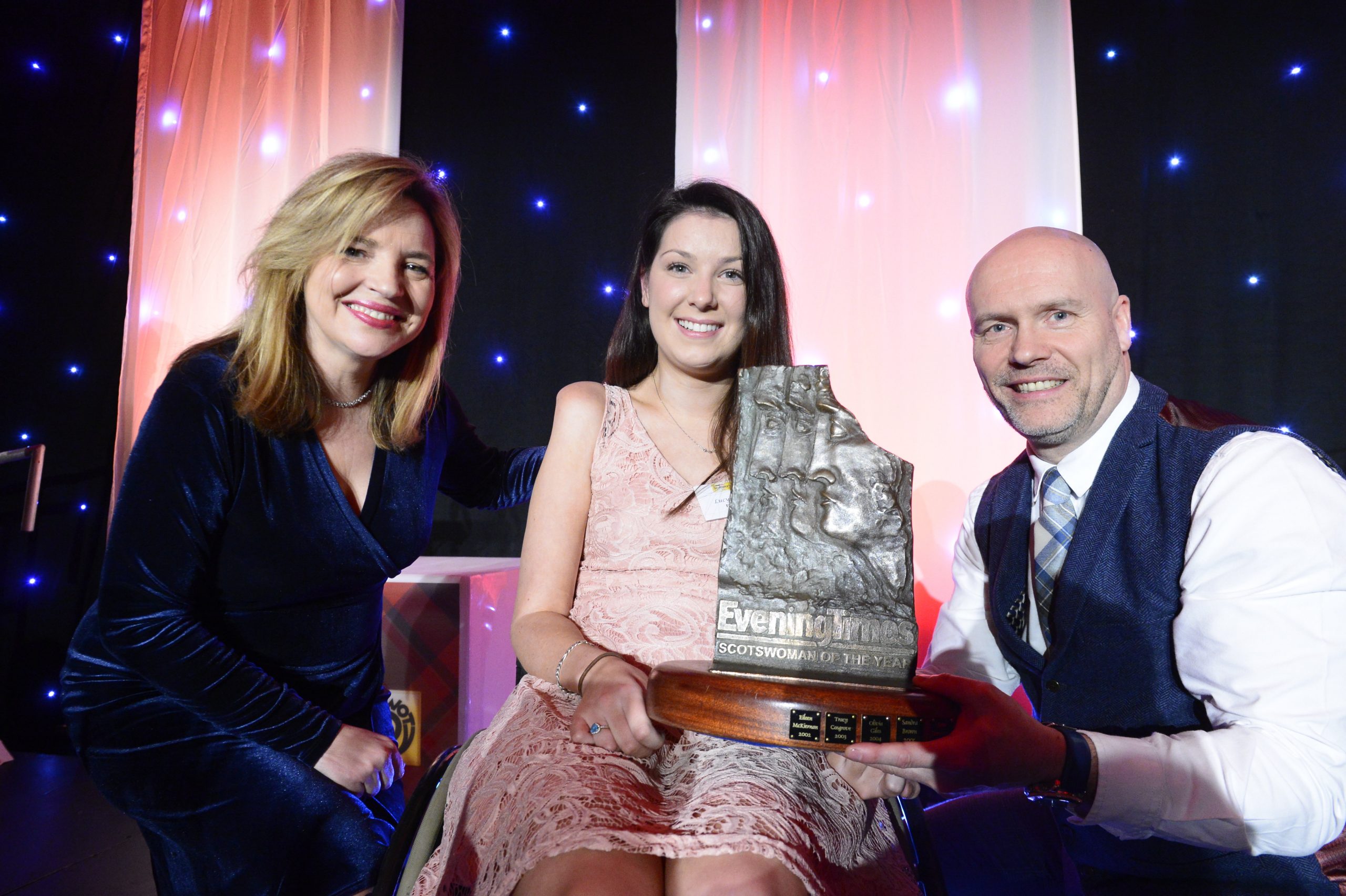 Last year’s awards saw Lucy Lintott celebrated for her courage and determination. At the age of 19, Lucy became the youngest person in Scotland to be diagnosed with Motor Neurone disease and since then she has opened up her life to raise awareness and has also fought to raise money for a cure.

Following the success of last year’s inaugural Young Scotswoman of the Year award, the accolade will return for a second time, open to girls and young women aged between 12 and 21.

Maria Lyle, multiple World and Paralympic Medallist and record holder was selected as the first winner in 2019. She is an inspiration to many for her determination in overcoming the obstacles she faces in living with cerebral palsy, for her work in supporting local charities and helping to end the stigma of mental health issues. 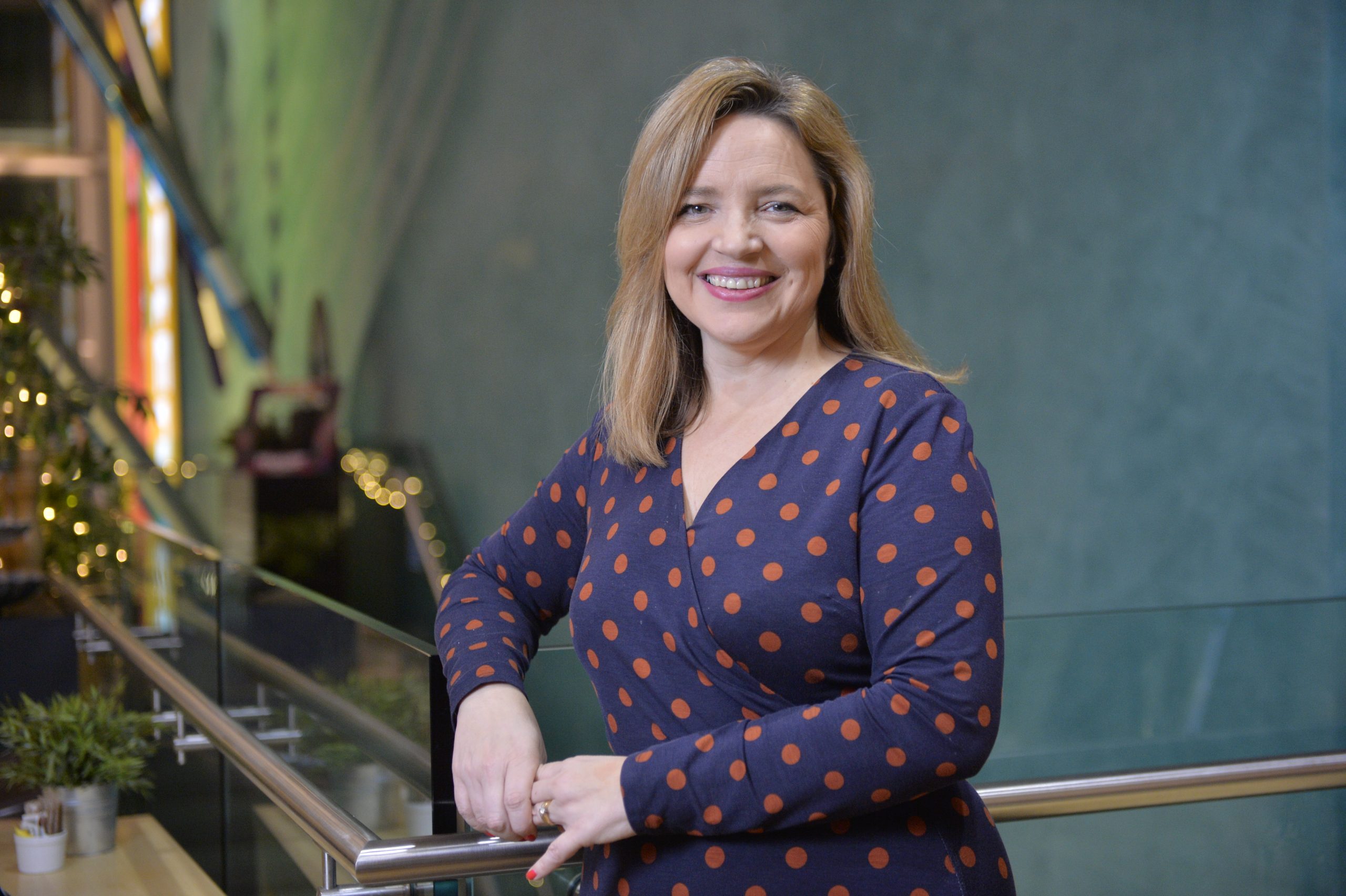 St Enoch Centre general manager Anne Ledgerwood said: “St. Enoch Centre is proud to continue its support of the Glasgow Times Scotswoman of the Year Awards, which recognise the outstanding achievements of women.

“It is an honour to support such a fantastic celebration of our country’s exceptional women who give so much, without expecting anything in return.”

To vote for the Young Scotswoman of the Year award visit https://www.glasgowtimes.co.uk/young-swoty-2019/