We celebrated the twelfth year of the Glasgow Times Community Champion Awards in association with Glasgow Fort. Since starting we have recognised and rewarded more than 500 community champions from across the city.

We are celebrating the twelfth year of the Glasgow Times Community Champion Awards. Since starting we have recognised and rewarded more than 500 community champions from across the city and it’s now time to recognise and reward some more.

We are now accepting entries from across each Glasgow region, North East, South and North West. Know a local hero or community champion? Nominate them today.

We would like to thank our 2019 sponsors for their support.

With almost 100 outlets, Glasgow Fort is an award-winning shopping experience with 2500 free parking spaces. Situated just off junction 10 of the M8, it is home to leading shopping brands including Marks & Spencer, Zara, H&M, Next, Schuh, Smyth Toys and Superdry. There is also a Vue cinema and an array of eateries including Nando’s, TGI Friday and Wagamama. The Centre benefits from extended trading hours and is open until 10:00pm on weeknights. Since opening in 2004, Glasgow Fort has helped in the regeneration of the East End, bringing businesses and jobs into the area. British Land was a founder member of the Glasgow Fort Partnership, set up to help local people to benefit from the positive economic impacts of the Centre. Over 65% of the 3000 jobs created by Glasgow Fort have been secured by local people.
Close

The Trades House of Glasgow is a charity, supporting those in need throughout the City by engaging the skills and commitment of the Incorporated Crafts, to develop the many educational projects we enable and charitable initiatives we support. There are 14 Incorporated Crafts, each an independent charity, giving assistance and funding to their own areas of particular interest.

The Trades House manages funds in excess of £20 million and donations of more than £750,000 are awarded annually to deserving causes and individuals across the Greater Glasgow area.

We run various educational initiatives to inspire and motivate those in learning, working closely with Glasgow City Council, the city’s schools, colleges and universities to maximise the opportunities for pupils, students and apprentices.
We encourage everyone to become involved in Trades House and welcome new members of the 14 Incorporated Crafts.

Lord Provost Councillor Eva Bolander, Glasgow City Council – We all know how important our Community Champions are to their local communities. The invaluable work that is carried out by ordinary people day in and day out is tremendously important. Very often the hard work and commitment of these extraordinary citizens goes unnoticed and that’s why the community champion awards are so worthwhile. They allow us to get a glimpse of the marvellous work that people do in their communities and to celebrate that unique dedication. Not only that but it raises the profile and underlines the value of true community spirit.

There are hundreds of people out there who, right now, are working tirelessly to help make our communities better, so I urge everybody to get involved and take part in the nomination process and to recognise the efforts of these deserving, unsung heroes.

GHA’s mission is ‘Better Homes, Better Lives, a Better Glasgow’ – and that’s what it strives to achieve every day.

Since stock transfer from the city council in 2003, it has invested more than £1.5billion improving tenants’ homes, making them warmer, safer and more comfortable.

It is also building more affordable homes right across the city with hundreds of modern, energy-efficient flats and houses already built, and hundreds more in the pipeline.

Alongside its investment in homes, GHA, part of Wheatley Group, supports people to get the most out of their lives. By working with its partners, it creates jobs, apprenticeships and training opportunities for tenants and their families and delivers a range of projects and services that help make communities safe and peaceful places to live. 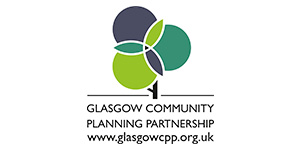 Effective community engagement is at the heart of the Community Planning process.

Communities play a key role in taking forward the Community Planning agenda, both at the local level and across Partnerships as a whole. 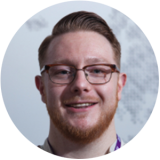 Raise your profile across Glasgow by sponsoring our awards.

If you would like more information on the opportunities available, please contact Stephen Downie, Events Executive, on 0141 302 6014 or stephen.downie@@newsquest.co.uk.

Mariya Javed – Another Star in the Sky 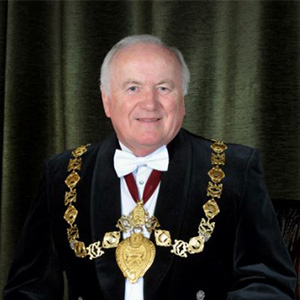 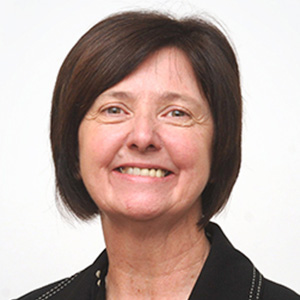 Bernadette joined the GHA Board on 30 May 2014 and was appointed Chair on 7 October 2016. She previously chaired GHA’s North East Area Committee and is a Board member of the Barmulloch Community Development Company, where she has developed a strong understanding of the public funding system. Bernadette is also a member of the Board of Wheatley Housing Group, Transforming Communities: Glasgow, Wheatley Solutions and Wheatley Enterprises.
Close 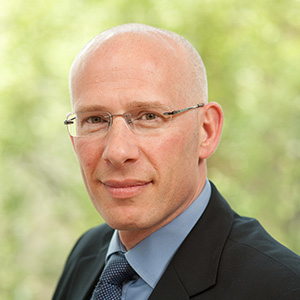 Phil Goodman is the Centre Director at Glasgow Fort. Phil has been involved with the shopping and leisure centre since it launched in 2004 and has been instrumental in helping to develop it in to the major regional centre that it is today.

Phil has worked hard over the years in developing the Glasgow Fort brand within its extensive catchment which covers the Central Belt of Scotland but also with regard to establishing a role for the centre within the communities of the East End. The Centre has worked with and supported a number of organisations local to the Centre resulting in significant benefit to neighbouring communities.

When not at work, Phil enjoys spending time with his family and walking in the Scottish countryside.

Lawrence O’Neill works within Glasgow City Council’s Community Empowerment Services team and is the main point of contact on behalf of the Glasgow Community Planning Partnership, one of our founding and funding partners.

He has been involved with the ET Community Champions awards since its inception and has taken part in many judging panels both across the area sectors and for a large number of the Grand Finals judging sessions on behalf of the GCPP.

Lawrence is very much looking forward to taking part again this year.

He has been involved with the ET Community Champions awards since its inception and has taken part in many judging panels both across the area sectors and for a number of the Grand Finals.
Steven is very much looking forward to taking part again this year. 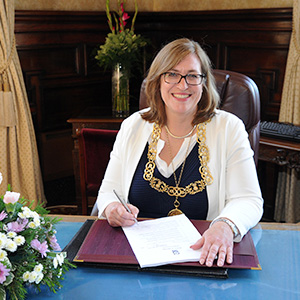 Councillor Eva Bolander has been a Councillor with Glasgow City Council since 2015 and become Lord Provost on 18 May 2017.

She has studied Arts and Social Sciences at the University of Stockholm and an HND in Multi-media Production and Design and HNC in Electronic Publishing for Print Media from College of Building and Printing.

Councillor Bolander has worked as an officer in ICT and Marketing, working with on-line services, including web sites and intranet, and has produced corporate training materials.  She also has a background in educational work in Museums.

Her many varied interests include piping, sailing and lighthouses. 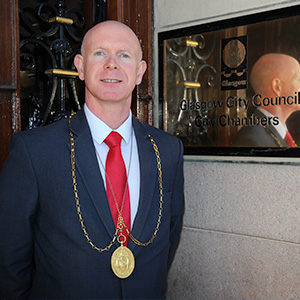 Philip Braat is the Depute Lord Provost of Glasgow and is the elected member for the Anderston/City/Yorkhill ward.

He was first elected to represent the ward in 2007. During his tenure in office, Philip has held a variety of high-profile roles within the Council. During the last Administration, he held the post of City Treasurer of Glasgow City Council and Convener of Strathclyde Pension Fund, with ultimate political responsibility for all matters financial.

He has dual nationality (British/Belgian) and having lived in Belgium for many years, he is fluent in Flemish/Dutch. In his “spare” time, Philip enjoys, among other things, reading, football (both playing and watching) as well as other varied sporting activities, travel and socialising with friends over a good pint of beer (Belgian beer, of course!).

The event was invite only.

The event had a fresh new approach for 2019 and for the first time ever, we allowed members of the public to vote for their local community champions. The new 2019 timeline and format is below. 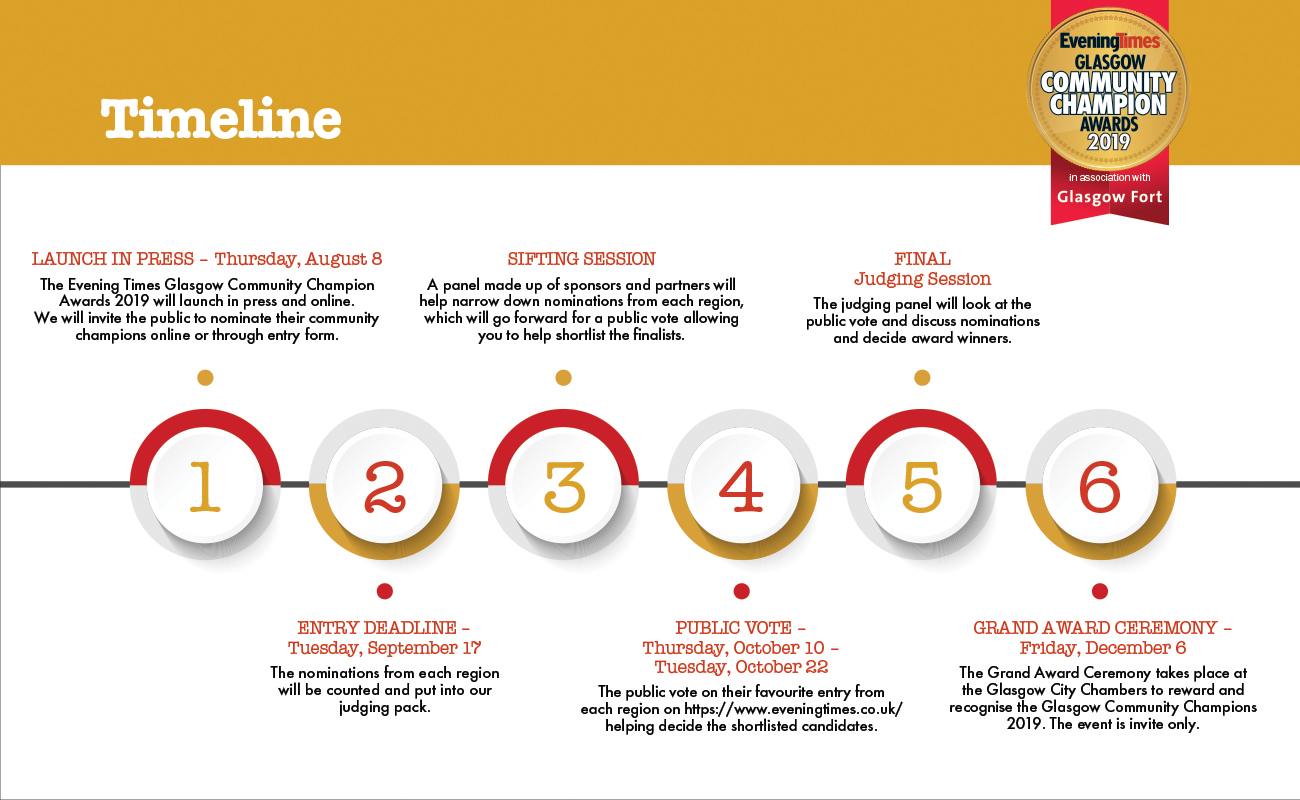 Who can enter?
Why should I enter?
How do I enter?
Can I enter more than one category?
What is the deadline for entries?
How much does it cost?
What happens next one I’ve entered?
How do I vote?
How does the final judging process work?
When will the shortlist be announced?
When will the winners be announced?
What do I do if I have more questions?
Which region is my town in?

Anyone can nominate a team/project/individual from any of the regions in Glasgow.

Why should I enter?

Not only does being shortlisted (or better yet, winning) a Glasgow Times Community Champion Award mean recognition for you or your organisation, it is a major morale boost for you or your workforce and is a great PR opportunity both at the event and long after.

How do I enter?

Can I enter more than one category?

You can submit as many nominations as you like across the eight different categories. The categories and the criteria for each can be found in the ‘Categories’ section above.

What is the deadline for entries?

How much does it cost?

It is free to enter the awards. Tickets for the grand award ceremony are invite only.

What happens next one I’ve entered?

Once you have submitted an entry, we will add your nomination to the entry pack for consideration. A sifting session will be held to shortlist nominations from each region before going to a public vote. The results from the public vote will feed into a final judging session.

How do I vote?

Voting will be open to the public via the Glasgow Times website during October.

How does the final judging process work?

The results from the public vote will be considered by our judging panel at the judging session. Please note that the shortlist and winners are decided solely by our panel.

When will the shortlist be announced?

The shortlist will be listed in the Glasgow Times in November.

When will the winners be announced?

The winners will be announced at the 2019 Glasgow Times Community Champion Awards Ceremony on Friday, December 6, 2019. More information on the event and tickets can be found in the ‘The Event’ section above.

What do I do if I have more questions?

We are happy to answer any additional questions you may have regarding the entry process or event. Please contact Stephen Downie on 0141 302 6014 or Stephen.downie@newsquest.co.uk.

Which region is my town in? 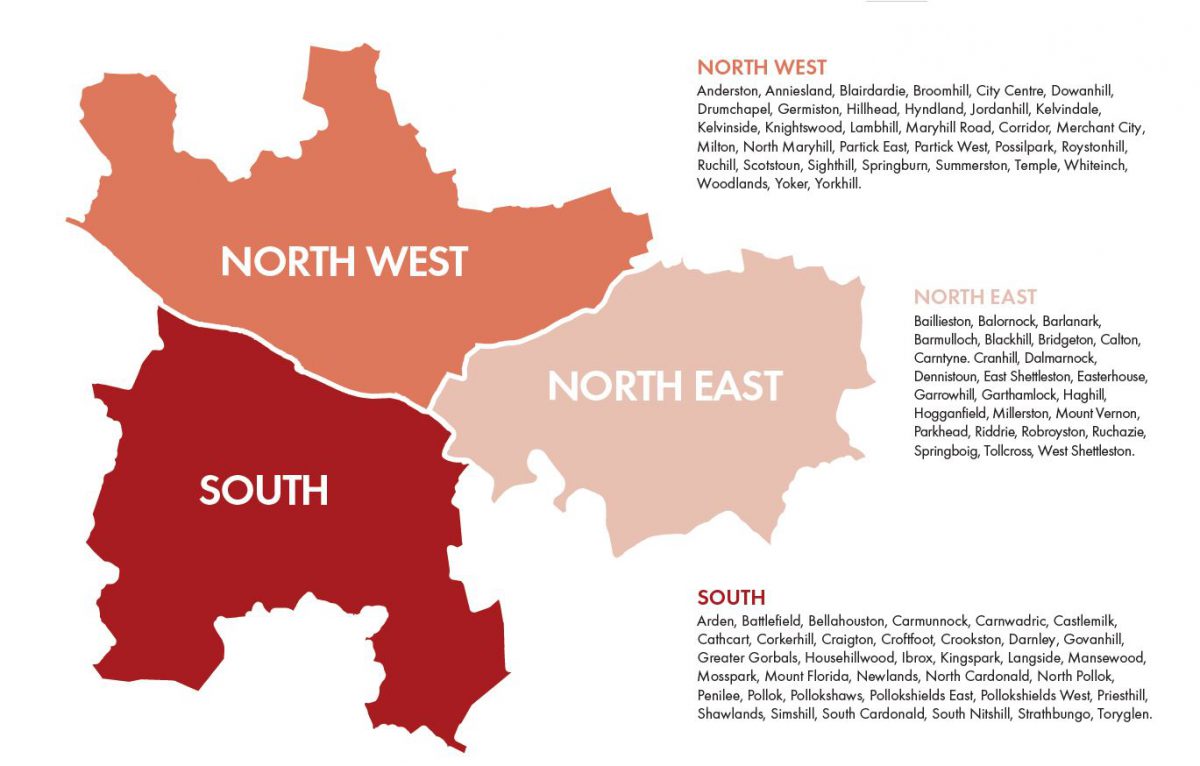 Community Champions: Our judges on an incredible group of finalists

9th December 2019
ALL of the finalists for the 2019 Glasgow Community Champion Awards are passionate, hardworking and selfless individuals who make other people’s lives better. This is great news for…
Read More

Community Champions: Unsung heroes get their moment in the spotlight

9th December 2019
FROM the roof-raising start by the city’s stars of the future to the emotional closing scenes, the Glasgow Community Champions Grand Final was a sparkling success. The…
Read More

TV presenter Amy Irons: ‘After the last 18 months, I feel like I can get through anything’

28th November 2019
LIFE CAN throw up tough challenges sometimes – and no-one knows that more than BBC sports presenter Amy Irons. The radio and TV star was devastated by the death…
Read More

Time to vote for your Glasgow Community Champions of 2019

10th October 2019
The finalists for the 2019 Glasgow Community Champion awards have been revealed – now it is over to you. Over the last three days we have revealed…
Read More
Load More

If you have any questions or need more information on the awards, please contact Stephen Downie, Events Executive, on 0141 302 6014 or Stephen.downie@newsquest.co.uk. 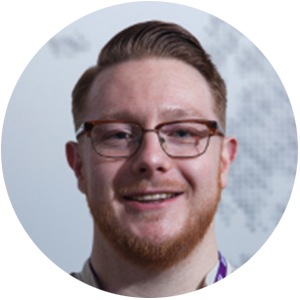